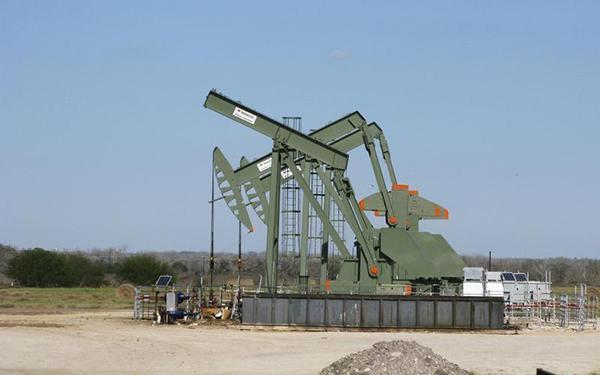 The API reported this week a build for gasoline for week ending April 6 of 2.005 million in gasoline stockpiles—another surprise given the 1.425-million-barrel draw that analysts had expected.

Both benchmarks had skyrocketed on Tuesday, with the WTI benchmark up by $2.44 (+3.85%) at $65.85—$2.00 over last week’s prices, while Brent traded up $2.67 (+3.89%) at $71.32 at 3:32 pm EST. The rally was inspired in part by Trump’s Monday promise to respond “forcefully” to the suspected chemical attack in Syria, followed by Russia’s threat of retaliation. Further buoying prices was President Xi Jinping, who showed signs of blinking first in China’s trade spat with the United States, when he promised to open up China’s economy. A third catalyst came after the United States gave the EU a May 12 deadline to redo its agreement with Iran that saw an end to sanctions over its nuclear program.

But a sobering force remains—US crude oil production—which for the week ending March 30 increased to 10.460 million bpd. Just one of many in a long streak of gains for oil production in the United States.

Inventories at the Cushing, Oklahoma, site increased by 1.452 million barrels this week, on top of last week’s large build.

The U.S. Energy Information Administration report on oil inventories is due to be released on Wednesday at 10:30a.m. EST.