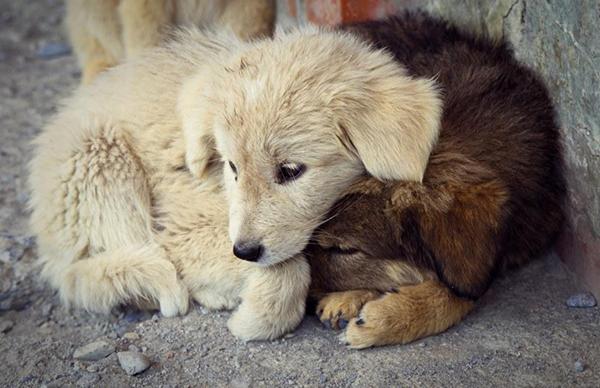 A new government bill has been submitted to be signed by the Council of Ministers, proposing animals in Turkey “are not property,” in a landmark change of perspective in Turkish law.

The proposal also dissolves the lines between pets and stray animals.

The draft law foresees that torturing animals will bring about a jail sentence for the perpetrator and not a fine—a topic which has widely been discussed in Turkey until now, with animal rights activists calling for a change for decades.

Those who dare to torture animals will receive four months to three years in prison according to the new bill.

If the perpetrator violates the freedoms of multiple animals in the same instance, his or her sentence will be increased by one and a half times, rising from six months to four-and-a-half years in jail, according to the draft.

From now on, torturing, tormenting and killing stray animals and pets will be a crime, said Deputy Prime Minister Bekir Bozdağ speaking in regards to the recently proposed draft law on April 10.

“Killing, torturing or tormenting stray animals and pets was penalized with a fine until now. After the bill is enacted, this will be defined as a crime and the penalty will be a jail sentence,” Bozdağ said, speaking in Ankara following the Council of Ministers meeting.

The legal status of animals has been a much debated topic in Turkey but is still not set in stone.

Numerous news reports have surfaced over the years of stories where animals have been tortured, tormented or killed but the perpetrator left with minor penalties.

For example, in August 2017, a man who killed a stray dog by deliberately running over stray dogs in the Mediterranean province of Antalya was issued an administrative fine of 1,097 Turkish Liras and his driver’s license was suspended.

The 39-year-old man was caught on security cameras driving his light commercial vehicle into dogs on the side of the road.

One of the dogs avoided being hit by running away, but another dog started chasing the vehicle. Upon noticing this, the man steered right to run over the dog.

The dog died at the scene with his head trapped under the front right wheel and the driver fled the area without stopping.

The man was detained after the security camera footage was published in the media but was released after testifying.

He was later fined 1,097 Liras following a complaint filed by an animal rights organization.