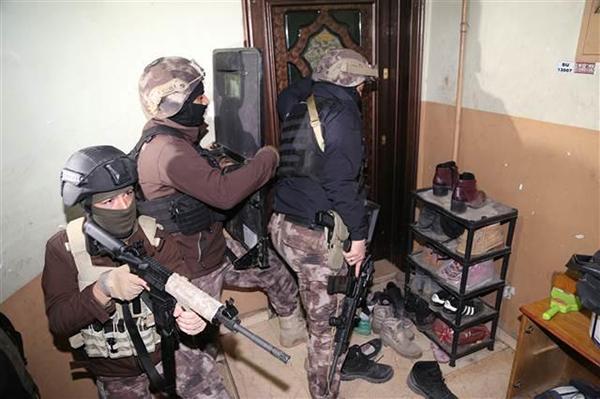 The number of undocumented Afghan migrants in Turkey rose by 400 percent in one year, according to figures from a Turkish cabinet meeting, daily Habertürk reported on April 11.

The Turkish cabinet had gathered to discuss the recent inflow of Afghan migrants to Turkey.

During the meeting, cabinet members said Afghan migrants considered Turkey as their final destination and not a transit country.

But a small number of Afghan migrants were trying to reach European countries via Turkey, the members reportedly said.

The cabinet meeting came after Turkish Prime Minister Binali Yıldırım’s visit to Afghanistan over the weekend, where he met with Afghan President Ashraf Ghani and other statesmen amid reports on a large number of undocumented Afghans trying to enter Turkey through Iran in addition to those who are waiting at the borders.

Erzurum, Ağrı and Igdır in the country’s east and Van in the southeast are the provinces that receive most Afghan refugees.

Scores of migrants were also rounded up during the raids and were taken to police stations.