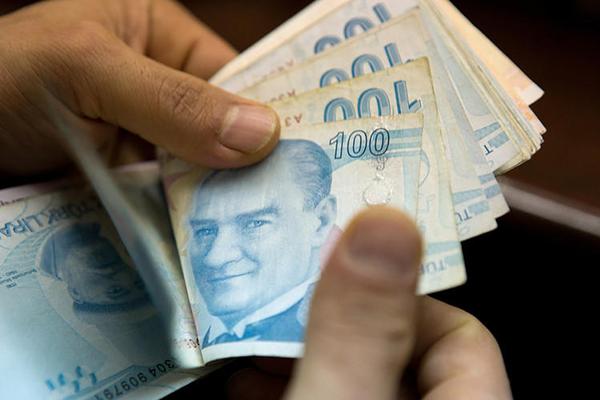 Turkey’s lira sank to fresh record lows against the dollar and euro on April 11 as investor concerns deepened about the outlook for monetary policy and inflation — and about political tension in Russia and Syria.

The lira, one of the worst-performing emerging market currencies this year, has plumbed record lows for the last five trading days. It has been pressured by a sharp sell-off in Russia’s rouble, the currency of a major trading partner and a fellow emerging market heavyweight.

It hit an all-time low of 4.1550 against the dollar, a depreciation of 8.5 percent this year, weakening from 4.1166 a day earlier, according to Reuters data.

While Russian assets have been hit by U.S. sanctions on Russian businessmen, investors said many of Turkey’s problems were homegrown.

There was little impact from closely watched current account data, which showed a deficit of $4.152 billion in February, less than the $4.2 billion forecast in a Reuters poll and down from a deficit of $7.039 billion a month earlier.

However, the deficit was sharply wider than the $2.566 billion in February last year and one analyst said it affirmed Turkey’s vulnerabilities on the balance of payments front.

Turkish five-year credit default swaps rose to 215 basis points (bps) according to data from IHS Markit, the highest level since mid-November, and up 6 bps from the close on April 10.

The yield on the benchmark 10-year bond opened at 13.5 percent, compared with a last level of 13.41 percent in value-dated trade a day earlier.