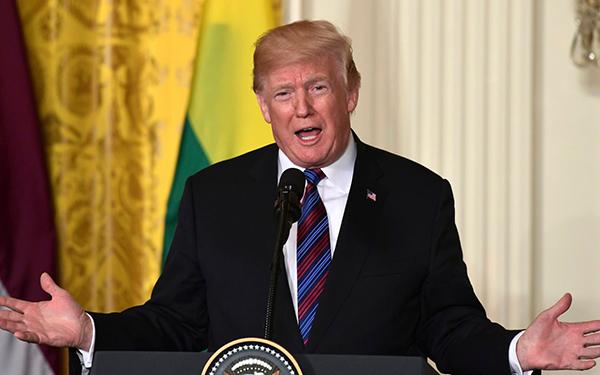 (Reuters) – President Donald Trump said late on Thursday he would only consider joining the landmark Trans-Pacific Partnership trade agreement if it were a “substantially better” deal than the one offered to President Barack Obama.

“We already have bilateral deals with six of the eleven nations in TPP, and are working to make a deal with the biggest of those nations, Japan, who has hit us hard on trade for years!” he wrote on Twitter.