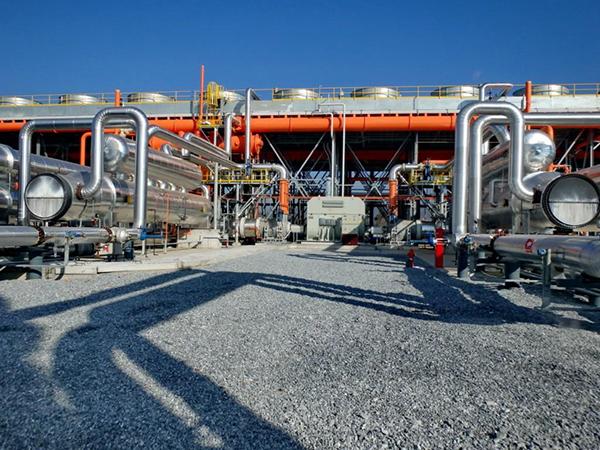 Turkey has already superseded its 2023 target for installed geothermal capacity, prompting an upward revision of the 2030 target to 4,000 megawatts (MW), General Directorate of Renewable Energy (YEGM) head Oğuz Can said on April 11.

Speaking at the opening session of the Geothermal Turkey Workshop and Congress, held in Ankara, Can said Turkey had a geothermal target for 2023 of 1,000 MW of installed capacity, which has already been achieved.

“Turkey ranked fourth in the global geothermal energy league in terms of installed capacity in 2017 so works should continue without interruption,” he added.

“We, as the Ministry of Energy and Natural Resources, think geothermal energy is a sector in which strategic and important developments need to continue,” Can said, adding that the introduction and creation of new areas should be carried out systematically.

He also recommended that geothermal energy be used not only for electricity production but expanded out for the use in the agricultural sector.

YEGM is the sole governmental body in Turkey to develop policies and strategies in the areas of renewable energy and energy efficiency.

YEKDEM was launched in 2011 to use the country’s vast clean energy resources efficiently and to support their development.