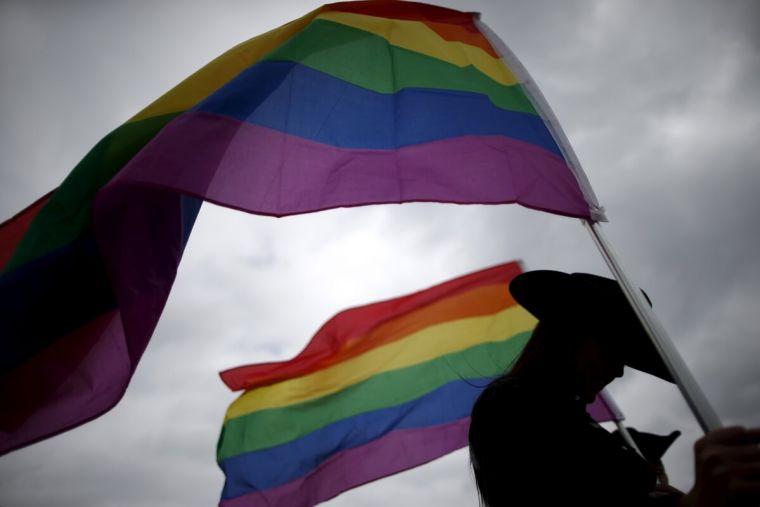 The decision by China’s Sina Weibo to remove comics and videos with “pornographic implications, promoting bloody violence or related to homosexuality” triggered public uproar over the weekend. Netizens immediately lambasted Sina for smearing and discriminating against homosexuals by lumping their identity in with pornography. Hashtags #Iamgay and #Iamgaynotapervert were widely circulated on social media platforms.

As an inclusive and diverse society, China has spared no effort in providing a friendly environment for all groups of people to live and thrive on an equal footing. In the meantime, China is a traditionally Confucian society, which attaches great importance to the need to carry on the family line. This means homosexuality is regarded as at odds with China’s traditional values.

Many Chinese still hold traditional views on lesbian, gay, bisexual and transsexual (LGBT) people. This reflects differences between Chinese and Western social traditions. It’s not an issue of human rights. Progress has already been seen in this regard after years of efforts. The massive outcry over Sina’s policy is a sign of China’s growing acceptance of the gay community. More encouragingly, Sina backtracked on the ban Monday following the online backlash. This shows that China is more willing to carve out a space of tolerance for LGBT people.

However, some Western media outlets have used Sina’s gay ban as an excuse to criticize China’s grip on the internet and suppression of freedom of speech.

In fact, all civilized societies, including Western, have seen discrimination against LGBT people in different developmental phases. Take the US, which often boasts about its human rights record, as an example. The country listed homosexuality as a sociopathic personality disturbance in 1952.

Western media outlets deliberately  connected Sina’s policy to China’s human rights conditions. It’s an old trick of the West to use human rights to attack China’s political system. Chinese people have gradually become used to it, and there’s no need to pay too much attention to distorted Western reports.

China’s social media may draw lessons from this case. While managing in accordance with the law, they’d better supply a forum for discussing these kinds of social issues that expand the boundaries of society’s knowledge and awareness. We’re confident that China will be more open in this regard.