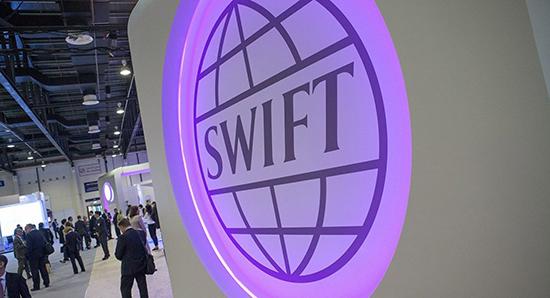 Russia has all it possibly needs to survive any sanctions the US might want to slap on it for failing to toe Washington’s line.

The Kremlin and the Russian government are working on protective measures to minimize the impact of potential new sanctions by the US and its allies, RBC reported.

The scenarios of anticipated sanctions could include a ban on buying Russian sovereign debt, a potential disconnection of Russia from SWIFT’s interbank cash transfer services and restrictive measures against Sberbank and VTB Bank, RBC reported, citing sources in the government.

Potential US sanctions against Russian sovereign debt could include banning investments by American residents in Russian debt instruments (OFZ) and a much tougher, extraterritorial, ban that would cover all foreign and Russian legal entities.

Even though unable to punish anyone outside US jurisdiction, Washington could still threaten them with so-called secondary sanctions for dealing with Russian OFZs.

“To guard against potential US sanctions, the Russian authorities are considering the creation of a special bank to buy OFZs and ‘“classifying’” the identities of those who will be buying them,” RBC quoted its sources as saying.

The government is also considering measures to encourage the Russian people to buy OFZs.

On Monday, The Washington Post wrote that President Donald Trump had decided to put on hold the planned introduction of new sanctions on Russia.

On April 11, US Treasury Secretary Steven Mnuchin reiterated his rejection of a proposed ban on operations with Russian sovereign debt, which he sees as unfeasible and inappropriate.

According to the Russian Central Bank, foreign investors account for more than 32 billion dollars’ worth of Russian OFZs.