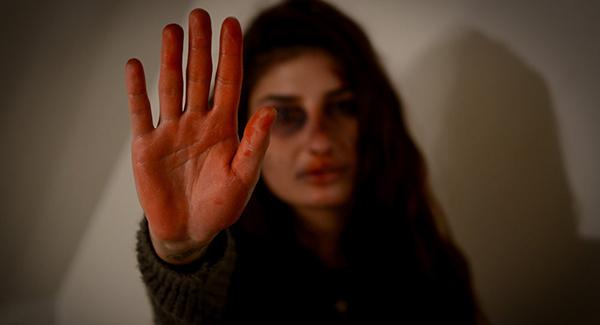 A new draft law over cases of sexual abuse against children is problematic, as minors under the age of 15 could also receive a sentence of eight to 15 years for engaging in sexual acts with each other, according to Istanbul University Prof. Dr. Adem Sözüer.

The draft law was submitted to the Turkish Parliament last week.

“For example, there are two 14-year-olds and no force or threat is involved. Let’s say they have not had sexual intercourse. But, out of curiosity, they have engaged in some sexual behaviors with each other, such as kissing. [With the new draft law] the punishment for this could be a jail sentence of eight to 15 years,” Sözüer, who specializes in criminal law at the Istanbul University’s Faculty of Law, told daily Hürriyet.

The professor’s comments came after the government submitted a law on April 9 to hand down harsher penalties to those convicted of sexual offences against minors, proposing to increase the maximum limit of jail time from 20 years to 40 years and to introduce chemical castration as punishment for offenders.

However, Sözüer has criticized the draft law and has said it overlooks the issue of minors who engage in consensual sexual acts with each other, as they would also be affected by the new law.

“While [under the new draft law] penalties have been increased to protect minors who are victims, we have forgotten about minors who may be punished unjustly. Because with the draft law, the punishment imposed for minors younger than 15 has increased, even if the sexual acts are consensual. According to the [current] law, it is not considered a crime. But, due to the Court of Cassation’s judicial opinion, these instances have also become punishable,” Sözüer said.

The professor said the new draft law should address this issue so consensual sexual acts between minors of the same age will not be considered a “crime.”

“Since abuse is out of the question between minors, it is not considered crime. But, since these acts will be considered crime through the implementation [of this law], the punishment for minors has increased in a serious way,” he said.

“In practice, only males are sentenced to jail. This implementation is inconsistent and against the law in every way,” said Sözüer, when asked whether both minors would be sent to jail.

Regarding how authorities would be informed of consensual sexual relationships between minors, the professor gave an example of minors who are wed by an imam.

“Once a minor becomes pregnant and goes to the hospital, the doctor looks at their age, and files a criminal complaint. And the father—who is also underage– goes to prison. But there is no crime in this case. Those two minors do not know what they have done is crime. There is no abuse here. But in this specific example, the Court of Cassation has sentenced the minor over charges of child abuse, even though they are married,” Sözüer said.

“To stop [minors] from getting married, the state should use all the resources it has on hand and impose sanctions on those who wed them. Instead, what [the state] does is punish the minors. In fact, those who wed them illegally should be the ones who are punished,” he said.

In order to solve this, Sözüer said the draft law should be revised. “As is the case in many other countries, it is advised that minors with an age difference of three years or less should not be punished. Some countries in the world are taking disciplinary precautions. At the moment, there is an important opportunity before the Turkish Parliament. It should take advantage of this,” said the professor.