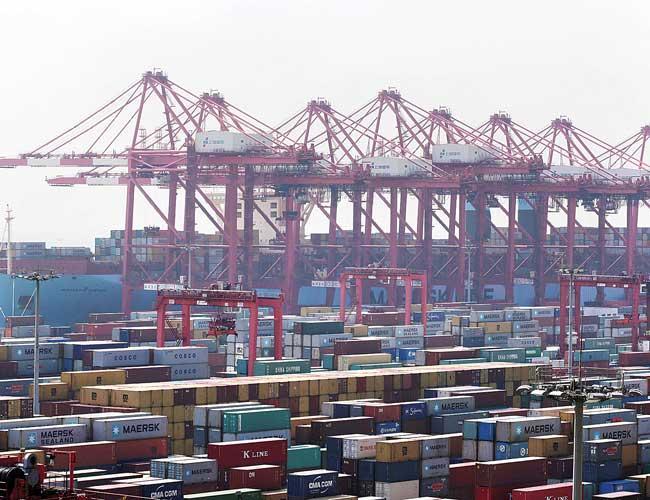 In March alone, growth came in at 6 percent, according to the National Bureau of Statistics (NBS).

“China’s industrial production generally held steady,” the NBS said in a statement on its website.

NBS spokesperson Xing Zhihong attributed the slowdown to the impact of the Spring Festival holiday period.

Deducting seasonal factors, the trend of an improving market and rising production has not changed, he said.

Industrial structure continued to improve, with production in high-tech industries and the equipment manufacturing sector expanding by 11.9 percent and 8.8 percent, respectively.

Industrial output, officially called industrial value added, is used to measure the activity of designated large enterprises with annual turnover of at least 20 million yuan (about 3 million US dollars).

Output of new energy vehicles saw a surge of 139.4 percent year on year during the period, while industrial robot production jumped by 29.6 percent, NBS data showed.

The mining sector grew by 0.9 percent year on year, lagging behind the 7-percent growth achieved by the manufacturing sector.

Amid the drive to restructure and optimize industry, the country aims to reduce overcapacity in traditional sectors such as coal, iron, and steel while facilitating growth in emerging areas.

Tuesday’s data also showed China’s economic expansion held steady at 6.8 percent for the first quarter of 2018, unchanged from the growth rate in the previous quarter.