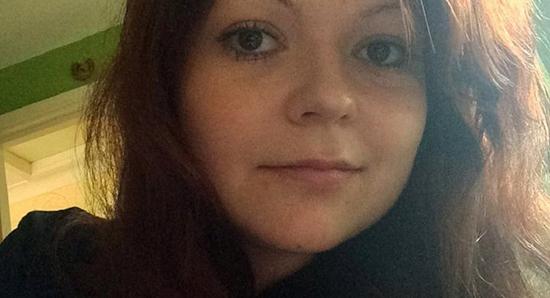 Shortly after regaining consciousness and ability to talk, the daughter of the former Russian spy Sergei Skripal, Yulia, was released from the Salisbury hospital and transferred to an unknown facility, which is allegedly guarded by UK security officers.

The Russian Investigative Committee has stated that it had been recorded that none of the passengers of the flight, carrying Yulia Skripal, had had traces of intoxication from chemical substances. Russian investigators managed to trace Yulia’s route from house to the airport and even determined the taxi driver, who took her there. None of the people she was in contact with on her way to Sheremetevo Airport demonstrated signs of chemical intoxication of any kind

“None of the passengers of that flight showed signs of intoxication with chemical substances,” the Russian Investigative Committee statement said.