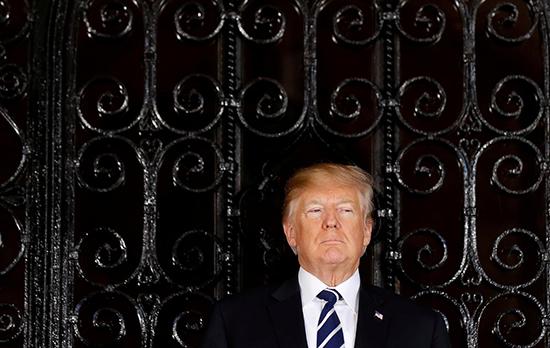 (Reuters) – President Donald Trump said again on Twitter on Tuesday that he does not like the landmark Trans-Pacific Partnership deal for the United States.

“While Japan and South Korea would like us to go back into TPP, I don’t like the deal for the United States,” he tweeted.

“Too many contingencies and no way to get out if it doesn’t work. Bilateral deals are far more efficient, profitable and better for OUR workers. Look how bad WTO is to U.S.”

The original 12-member agreement, which included Japan but not South Korea, was known as the TPP. It was a signature trade policy of President Barack Obama, but he was unable to secure Congressional support for the deal.

It was thrown into limbo when Trump withdrew from the deal three days after his inauguration in January 2017, a move he said was aimed at protecting U.S. jobs.

Following the U.S. withdrawal, the remaining 11 countries renegotiated parts of the TPP, and in March, they signed the Comprehensive and Progressive Agreement for Trans-Pacific Partnership (CPTPP) – also known as TPP-11.