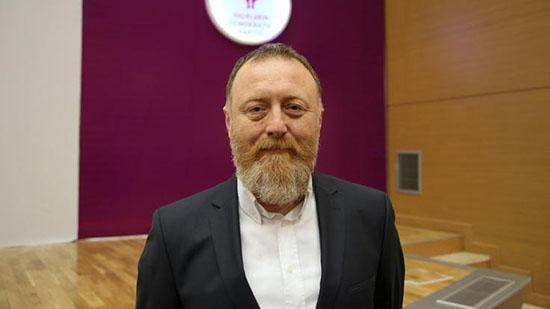 Speaking at the HDP’s provincial leaders’ meeting in Ankara, Temelli said Turkey was facing a full-blown “crisis” and early elections had become inevitable for the two parties, which forged an alliance for the parliamentary and presidential elections initially slated for 2019.

He added that MHP leader Devlet Bahçeli’s call for holding early elections on Aug. 26 this year was expected.

“It had become clear that they weren’t going to lower the threshold. That is why they engaged in coalition alliances,” Temelli said.

“They think holding elections on such a symbolic day [Aug. 26] will help them win elections. But the snap polls will not help them, it will in fact sweep them into the dustbin of history,” he claimed.

The time has come to get rid of the AKP-MHP coalition, Temelli said, calling on “all democratic forces and labor organizations” to join the HDP in “the struggle for democracy.”

Temelli said the AKP knew Bahçeli would make such a statement on April 17.

“You can’t say the AKP did not know about Bahçeli’s statement before April 17. The will negotiate the most suitable date for the early elections when they meet,” Temelli said.

Erdoğan and Bahçeli met on April 18 at the presidential complex in Ankara. Following the meeting that lasted for half an hour, Erdoğan called a snap election on June 24, moving the date up from November 2019.