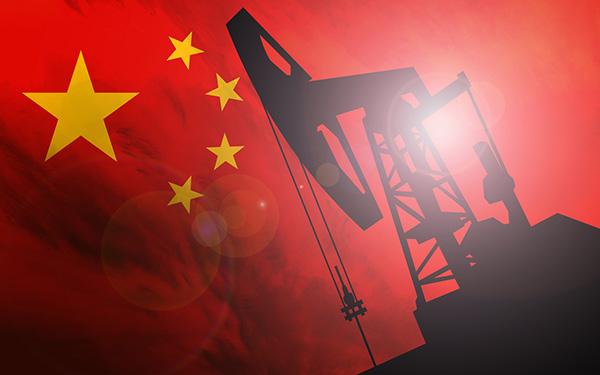 China’s central bank on Thursday continued to inject funds into the banking system via open market operations to maintain liquidity.

The People’s Bank of China (PBOC) conducted 190 billion yuan (about 30.3 billion US dollars) of seven-day reverse repos, according to a PBOC statement.

The move followed an injection of 150 billion yuan through seven-day reverse repos on Wednesday.

A reverse repo is a process by which the central bank purchases securities from commercial banks through bidding, with an agreement to sell them back in the future.

Thursday’s operation aims to offset impacts from payments for taxes and government bonds, and keep liquidity in the banking system at a reasonable and stable level, the PBOC said.

The interest rate for the reverse repos remained unchanged at 2.55 percent.

In Wednesday’s interbank market, the overnight Shanghai Interbank Offered Rate, which measures the cost at which banks lend to one another, rose 1.4 basis points to 2.679 percent.