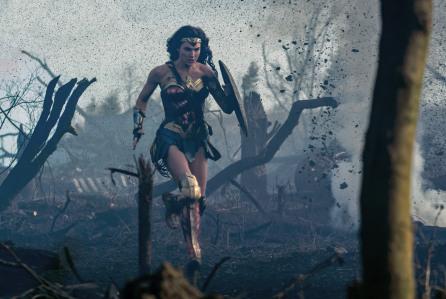 Who’s getting the business end of Diana’s lasso this time around?

It’s been less than a year since the first Wonder Woman debuted and shattered records, hearts, and Ares, but now it’s time to start talking about the Wonder Woman sequel, which really needs to happen faster. There’s just not enough existing footage of Diana Prince running through battlefields stopping bullets with her bracelets and that needs to be remedied as soon as possible. Here, a complete roundup of everything there is to know about Wonder Woman 2.

So excited to confirm the most thrilling news. Yes! It’s true! So incredibly lucky to welcome the sensationally talented Kristen Wiig to our Wonder Woman family. Can’t wait to finally work with one of my favorites. And SO excited by what we have planned. #Cheetah!!! @GalGadot pic.twitter.com/Gn0jICiIAH

I’m SO excited welcome on board Kristen! This is going to be WONDERful! https://t.co/FqQ191m1s0