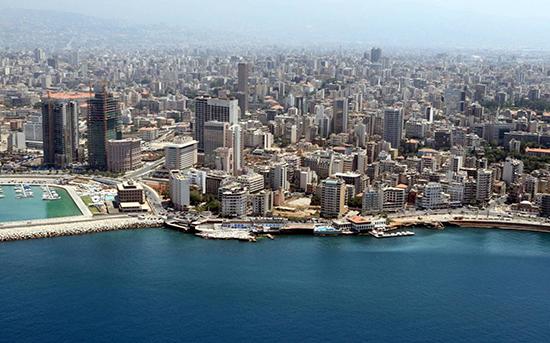 Although Lebanon ranked well in terms of human development, it lagged behind in all other categories, most notably in economic strength, diversity of settlement freedom, and diversity of travel freedom.

BEIRUT: Lebanon continued slipping down the Quality of Nationality Index, coming in at number 138 with a score of 23.6 percent for the year 2017.

The Henley&Partners index, which seeks to provide a comprehensive ranking of the quality of nationalities worldwide in terms of value, settlement freedom and travel freedom, ranks all the world’s nationalities as “legal statuses through which to develop your talents and business.”

Although Lebanon ranked well in terms of human development, it lagged behind in all other categories, most notably in economic strength, diversity of settlement freedom, and diversity of travel freedom.

Lebanon witnessed a turbulent 12 months, culminating in the CEDRE conference to shore up support for its ailing infrastructure and economy hampered by wide-scale corruption. Lebanon is currently the third most indebted country in the world, with a public debt that is estimated at 150 percent of GDP or $80billion, while also dealing with a sizable Syrian refugee crisis.

Lebanon has been gradually slipping down the ranks since 2011 when it ranked 119 out of 168 nationalities.

The biggest drop was witnessed between 2014 and 2015 when a significant 10 places were dropped in a mere 12 months.

The French nationality secured the top place, earning a score of 81.7 percent out of a possible 100, fractionally ahead of Germany, which was knocked off the top spot for the first time in seven years, with a score of 81.6 percent.

The Qatari nationality suffered substantially from the country’s diplomatic conflict with Saudi Arabia and its allies, falling 17 places since 2016; meanwhile, the Georgian nationality experienced a spectacular rise of 20 positions, from the 104th position on last year’s General Ranking to 84th position this year a result of a significant increase in visa-free or visa-on-arrival travel destinations.

US records 300,000 more deaths during pandemic than in typical year

Israel has unique opportunity to change perceptions of Hezbollah – report