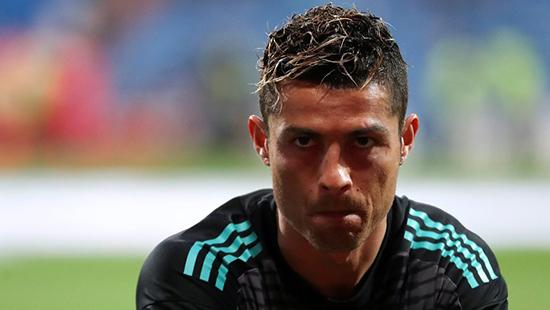 By Rafael Buschmann and Gunther Latsch

As an athlete, Cristiano Ronaldo may be in top form, but his financial dealings are looking increasingly bleak. DER SPIEGEL has obtained documents showing that the football superstar was active in more tax havens than previously known.

Cristiano Ronaldo used more offshore firms than previously known. Documents provided to DER SPIEGEL by the whistleblower platform Football Leaks that the newsmagazine has reviewed together with its partners in the European Investigative Collaborations (EIC) reporting network show that Ronaldo operated a holding in Luxembourg and a trust in Jersey in 2015.

The Luxembourg firm holds Ronaldo’s stakes in a number of hotels, with the parent trust located on the small Channel Island of Jersey. Cristiano Ronaldo’s name doesn’t appear in any public registers in the context of these businesses. Instead, fiduciaries act on his behalf.

The Football Leaks documents show that Cristiano Ronaldo is the “sole beneficial owner” behind the structure. In principle, there is nothing illegal about the use of offshore companies — at least insofar as the income generated is properly taxed. It’s not known whether Ronaldo did so or not. There is, however, no mention of the tax haven of Jersey in his tax declaration for 2015.

Information obtained by DER SPIEGEL also indicates that Jorge Mendes, Ronaldo’s agent and mentor, is also having problems with the tax authorities. Last August, tax investigators from Portugal called a meeting with tax officials from Spain, Britain, Ireland, Cyprus and the Netherlands to examine Mendes’ companies, holdings, cash flows and all of his deals from the years 2015 and 2016. During that period, the tax investigators calculated, Mendes generated a turnover of 1.3 billion euros in transfer fees.

Mendes plays an important role in the investigative proceedings into suspicions of tax evasion against Ronaldo that have been ongoing for close to a year now in Spain. The judges are expected to decide soon whether to open a trial against Ronaldo.

Neither Ronaldo nor Mendes provided comment on the issue after being contacted by DER SPIEGEL.