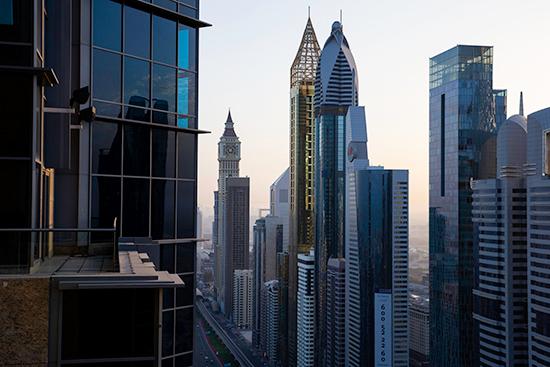 By Dinesh Nair and Tamim Elyan

Abraaj Group, roiled by allegations of misused money, is delaying the initial public offering or sale of its North African hospitals business while it seeks to resolve issues with investors, according to people with knowledge of the matter.

The Middle East’s largest buyout firm will delay the sale, which was originally planned for the first half, until October, the people said, asking not to be identified because the matter is private. Separately, the company is now in advanced talks to dispose of its 35 percent holding in Egyptian school operator CIRA, some of the people said.

The Dubai-based firm plans to sell the school stake back to CIRA’s family shareholder, though no final decisions have been taken and a deal may not happen, the people said. A spokeswoman for Abraaj declined to comment, while CIRA officials weren’t immediately available to comment.

Abraaj is cutting jobs and halting fresh investments after allegations that it misused funds in a $1 billion healthcare fund. It’s also returning capital to investors in a new global fund. The company, which in February conducted an internal review and concluded that money in its health fund had been properly accounted for, is reorganizing its structure — with founder Arif Naqvi ceding control of the fund management business.

Abraaj hired Citigroup Inc. and EFG-Hermes Holding SAE to run the sale or IPO of its North African hospitals business, people familiar with the matter said in January. The business, which includes about a dozen hospitals and clinics in Egypt, Tunisia and Morocco, is worth as much as $500 million, the people said at the time.

CIRA is the largest K-12 education group in Egypt with 24 majority-owned schools operating under the “Futures” brand, according to Abraaj’s website. The buyout firm invested in the business in 2014.

South African food and household products maker Libstar Holdings Pty Ltd., in which Abraaj holds about a 71 percent stake, this month said it plans to raise about 1.5 billion rand ($126 million) to repay debt and fund expansion by selling new shares on the Johannesburg Stock Exchange.