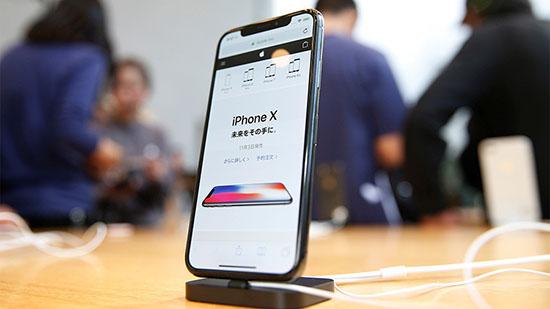 Apple is likely to stop producing iPhone X smartphones, according to Mirabaud analyst Neil Campling. The oversupply of chips and high prices are the reason, he says.

Taiwan Semiconductor Manufacturing, or TSMC, the world’s largest semiconductor foundry company, is facing a problem with an oversupply of chips, and the company’s stock was down 6.3 percent on Friday.

This “has never been higher,” Campling says, as quoted by CNBC. His company has tracked inventory data at TSMC for more than 10 years. The problems at TSMC will raise concerns about AMS, Apple’s key supplier for the iPhone X’s Face ID feature which unlocks the smartphone when you look at it.

The record inventories at TSMC show that Apple will not be producing more iPhone X models next year, the analyst said. “With the declines in iPhone X orders and the inventory issue at TSMC at record highs, which basically reflect a need to burn off inventory. Why? Because the iPhone X is dead,” Campling wrote, as quoted by the media.

“The simple problem with X is that it is too expensive. Consumers are turning their backs on high-priced smartphones,” he said. The device typically costs $999.

The analyst expects that Apple would produce cheaper models on new iPhones, which would cost around $500. The iPhone X received mixed reviews after being released in November last year. Face ID has sparked a debate about security and privacy. Apple Stock was significantly down on Friday, losing almost 3 percent, falling to $167.73 per share, the worst result in two weeks.