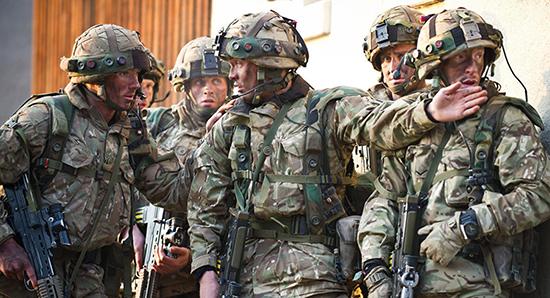 MOSCOW (Sputnik) – Russian experts will carry out a military activity assessment in a UK area under the Vienna Document on Confidence- and Security-Building Measures on April 23-26, the head of Russia’s Nuclear Risk Reduction Center said.

“On April 23-26, within the framework of Vienna Document 2011 on Confidence- and Security-Building Measures, a Russian group of inspectors plans to inspect a district on the UK territory,” Sergei Ryzhkov said.

According to the official, the inspection will either reveal the scope of military activities in the area or confirm the absence of any activity. The designated territory has an area of some 16,000 square kilometers (6,170 square miles).

Russian experts will visit training grounds and ranges, receive briefings on military activities, formations and units in the specified area, as well as the information about the UK military drills Joint Warrior 18/1 slated to take place on April 21-May 4, according to Ryzhkov.

The Vienna Document is aimed at confidence and security building in Europe and envisages Organization for Security and Co-operation in Europe (OSCE) member states providing each other with information on their armed forces, defense planning and military budget details, as well as exchanging military observers and carrying out inspections.