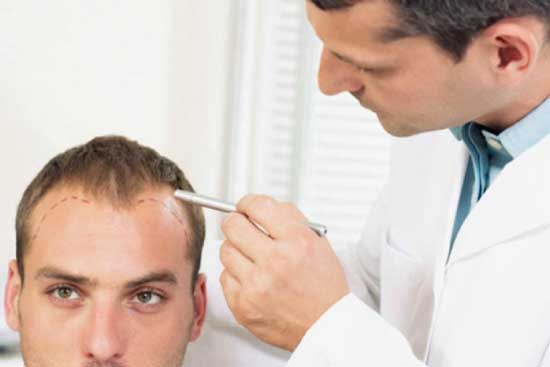 Through a law that passed in parliament in late March, the VAT exemption was offered to non-resident foreigners who take preventive medicine, diagnosis, care and rehabilitation services in medical institutes accredited by the Health Ministry.

Health and thermal tourism has been supported by the government for the last decade, included as a tourism product/diversification strategy in the “Tourism Strategy in Turkey up to 2023.”

Ağbal hinted that new regulations would soon be introduced in the area.

“We will launch a new regulation to encourage private investment. Namely, we will offer additional incentives to private companies for their health tourism investments,” he said.

He also suggested that contracts would be signed with foreign social security institutions in a bid to lure more foreign patients and older people to Turkey for medical care.

Turkey has in recent years become a popular destination for health tourists for operations such as hair transplants, heart surgery and plastic surgery.

The government’s official target is to make around $20 billion in revenue annually from the health sector by 2023, which will coincide with the 100th anniversary of the establishment of the Republic of Turkey.

The ministries of tourism and health inked a cooperation protocol to promote Turkey as a health hub abroad at the end of 2017.

“We have some significant advantages and opportunities … In 2016 we served 359,000 patients at our public, university and private health facilities. In the first half of 2017, the number was 183,000. In terms of geothermal potential, we are in the top seven globally. Our objective for 2023 is to become number two,” Health Minister Ahmet Demircan said in a ceremony to sign the protocol in Ankara.