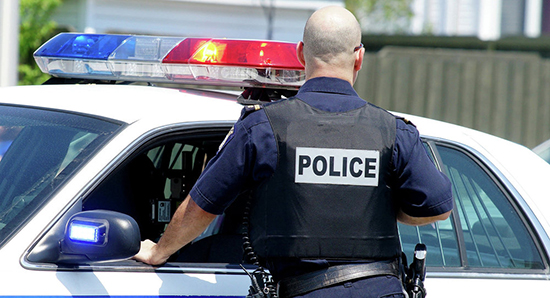 Four children who were held hostage after being kept for more than 15 hours in an apartment complex in Orlando, Florida found dead, local media reported, citing the police.

Four children who were held hostage found dead, Orlando Sentinel reported. The Orlando Police Department (OPD) said in a statement on Monday that four children were being held hostage after being kept for more than 15 hours in an apartment complex in Orlando, Florida, by an armed man identified as Gary Wayne Lindsey Jr., t.

“Lindsey remains barricaded in the apartment with the four young hostages. They are 1, 6, 10 and 11 years old,” the OPD said via Twitter.

The hostage situation developed after officer Kevin Valencia responded to a domestic dispute call and was shot when trying to arrest Lindsay at the apartment complex on Sunday night, according to OPC Chief John Mina.

The suspect, who was on probation on charges of arson, locked himself in the building and was not willing to negotiate with police.

The OPD said officers continued to urge Lindsay to release the children and achieve peaceful resolution.