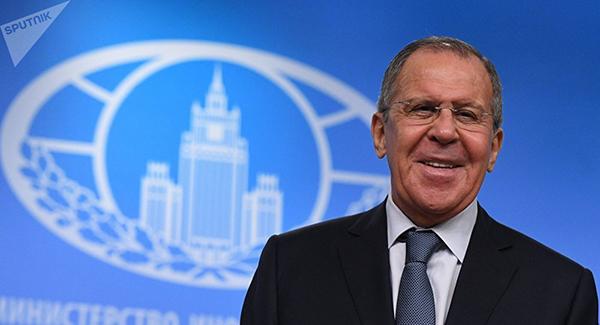 MOSCOW, June 12. /TASS/. The exchange of detainees and the UN mission in Donbass were discussed with Ukraine’s Foreign Minister Pavel Klimkin during the face-to-face meeting on the sidelines of Normandy Four talks, Russian Foreign Minister Sergey Lavrov told reporters.

“We discussed issues raised during the telephone conversation between presidents [of Russia and Ukraine Vladimir] Putin and [Pyotr] Poroshenko. In particular, we discussed issues of exchanging detainees and the need to fortify the OSCE mission in Donbass by the UN authority,” Lavrov said.