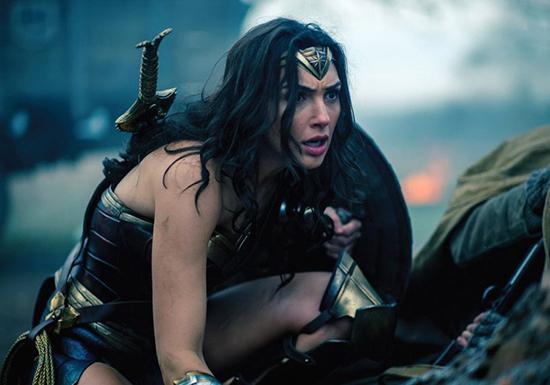 Sequel to the hit superhero film will be set in 1984

As the filming for Wonder Woman 2 continues in earnest in the United States, the first sanctioned photo of Gal Gadot in character was released on Wednesday.

Gadot tweeted out a photo of herself on set, with just the words “Wonder Woman 1984.” The tweet from the Israeli actress was also the first official confirmation that the sequel will be set in the 1980s, during the Cold War.

The image of Gadot features her in character as Diana Prince, standing in front of a wall of TV screens.

The movie, which is filming now in Virginia and Washington, DC, is slated to be released on November 1, 2019. While the details have been kept tightly under wraps, it has been officially confirmed that Chris Pine will be reprising his role as Steve Trevor (despite his untimely end in the original film) and Kristen Wiig will join as a new nemesis, Cheetah.

Patty Jenkins, the director for the first film and the sequel, tweeted a photo on Wednesday of Pine in character as Trevor, dressed in sweats and sneakers and inside a shopping mall.

How we made The Lives of Others

‘My mother was like a steel fist in a velvet glove’: the real Audrey Hepburn