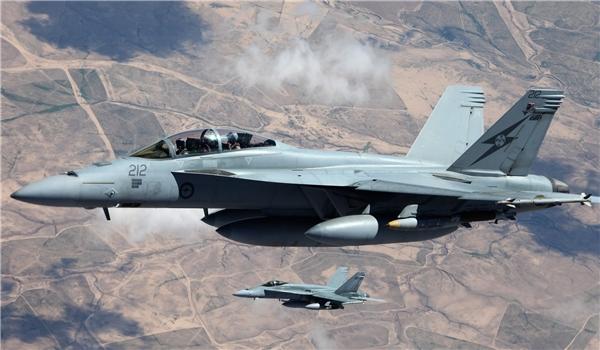 TEHRAN (FNA)- More civilians were killed and wounded in the US-led coalition air raid in Southeastern Hasaka on Wednesday.

The US fighter jets bombed heavily the village of al-Hardan, killing four civilians and wounding another one.

In the meantime, local sources reported that the US-backed Syrian Democratic Force opened artillery fire at the small towns of al-Souseh and al-Baqouz in Southeastern Deir Ezzur, injuring several civilians.

Syria’s state news agency, SANA, quoted local sources as reporting on Tuesday that the US fighter jets pounded a school in the village of Khoweiberah Southeast of al-Shadadi region on Monday, killing 18 Iraqi refugees.

SANA further said that most of the victims were children and women.