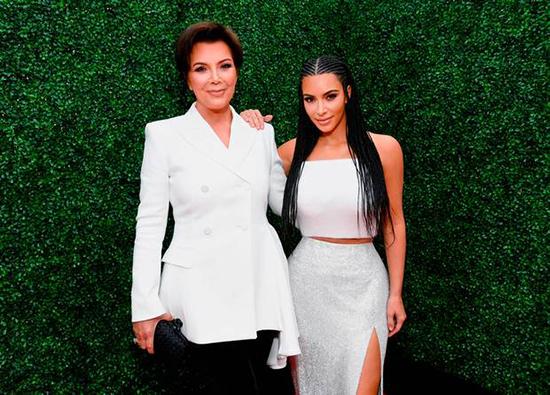 Reality TV star Kim Kardashian West has said she would not rule out running for office.

The personality recently visited the White House to meet US President Donald Trump to discuss the release of a 62-year-old woman serving a life sentence.

Asked whether she had any interest in running for public office, she told CNN: “I don’t think that is even on my mind.”

When host Van Jones pointed out that Mr Trump is president so it could happen, she replied: “I know. That’s why Kanye loves him. It’s the idea that anything can happen…

“I guess never say never. But that’s not going to be like, Kim’s running.

“I just want to help starting one person at a time and I sometimes think if more people would put their personal feelings aside and talk about really important issues that have to be discussed then so much more could get done.”

The rapper drew controversy when he referred to Mr Trump as “my brother” and donned a Make America Great Again baseball cap.

He also shared screenshots of messages from friends, such as well-known musician John Legend, who were asking him to reconsider his public support for the president.