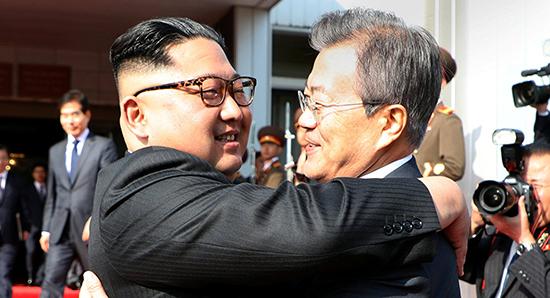 TOKYO (Sputnik) – The South Korean government has set a goal to achieve the formal end of the Korean War that took place in 1950-1953 before the end of the year, South Korean Foreign Minister Kang Kyung-wha said Monday.

“The goal of our government is to strive for [a formal end of the war] this year,” Kang said, as quoted by the Yonhap news agency.

Recently Moon Jae-in expressed hope that the US-North Korean high-level summit will pave the wave for an “era of complete denuclearization” and peace in the region, after Donald Trump and Kim Jong-un met on the Singaporean island of Sentosa and signed a document showing their commitment to establish new bilateral relations and build a lasting peace on the Korean Peninsula.