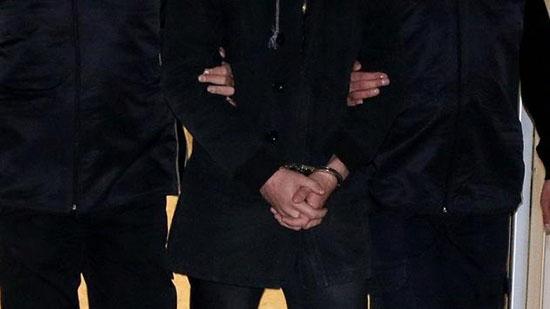 A total of 119 people have been detained in the past week, from June 11 to 18, as part of a crackdown targeting alleged members of the Gülen movement, according to a statement issued by the Turkish Interior Ministry on Monday.
Police detained 13,604 people over alleged links to the movement in the first five months of the year.
On Sunday 12 people were detained over Gülen links by gendarmes in Edirne province while they were allegedly trying to cross the border into Greece.
Arrest warrants were outstanding for all of the detainees, including a dismissed academic and three private school employees, over alleged use of ByLock, a message application on smart phones, the Doğan news agency reported.
Turkish authorities believe ByLock is a communication tool among followers of the Gülen movement, which is accused by the Justice and Development Party (AKP) government of orchestrating a failed coup on July 15, 2016, a claim the movement denies.
Also on Saturday, a group of five adults and four children were stopped by gendarmes near the Evros River in Edirne while attempting to cross the border. After an identity check, two of the adults, both teachers, were put in pretrial detention, while three of them, including a former Finance Ministry official, were taken into police custody.