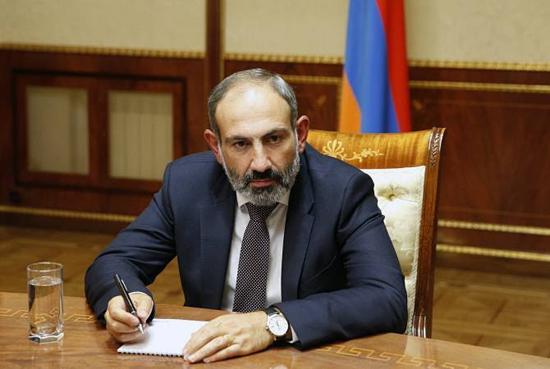 Pashinyan also said that if there is a need, inquiries into sales of weapons may also be conducted.
“All those areas where inquires are needed will be checked. In this sense, we do not have obstacles. I think we should be guided in our work not by orders, but by necessity,” Pashinyan said.

Manvel Grigoryan was detained by the National Security Service in his hometown of Etchmiadzin on June 16 after security forces raided his homes in Etchmiadzin and a nearby village finding illegally acquired weapons and stockpiles of food and other supplies, including anti-tank guns and rocket-propelled grenades, meant for the armed forces.

The Armenian parliament voted today to allow law-enforcement authorities to prosecute Manvel Grigoryan, who was elected to parliament in 2017 on the ticket of the Republican party of Armenia. The voting followed a request from the Prosecutor-General Artur Davtyan to strip Grigoryan of his parliamentary immunity. -0-