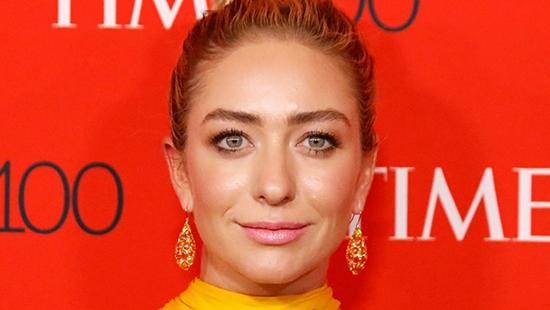 “It’s polarizing and we had to have police at our office for several weeks,” she told Joanna Coles, chief content officer at Hearst Magazines, during a Cannes Lions panel Monday. “I was getting emails saying, ‘I’m gonna show my Glock and my you know what [genitals]’ with literally a picture of the Glock and the other thing. It was, ‘We’re coming for you, we know where your office is.’ Our team members were getting harassed. It’s been really wild.”

She added: “I guess if you’re pushing the limit on something, you’re going to piss someone off.”

But Wolfe Herd explained there was even strife over the decision within the company. “It pissed a lot of people off, but it was the right thing to do,” the exec said. “We have a lot of people on our team that are responsible gun owners. I’m from Texas … Our brand values are equality, empowerment, kindness and accountability. Do guns fit that bill? No. The majority of women that die from domestic abuse a year is from guns. So why would we want to romanticize that?”

She also explained that after leaving Tinder in 2014 — alleging sexual harassment and discrimination in a lawsuit, which was settled — starting a company based on women’s empowerment was still considered divisive. (On dating app Bumble, women make the first move.)

“When I went and started Bumble as an antidote to everything I went through, it was early,” she said. “#MeToo had not happened, Times Up had not happened … you didn’t walk through the aisles of Target and see every T-shirt that said ‘The Future Is Female’ or ‘We Should All Be Feminists.’ The word ‘feminist’ was actually taboo. And so Bumble was quite polarizing in 2014 … It’s really fascinating to have been a bit early to this incredible tidal wave that is now taking over culture.”

This story originally appeared in the New York Post.