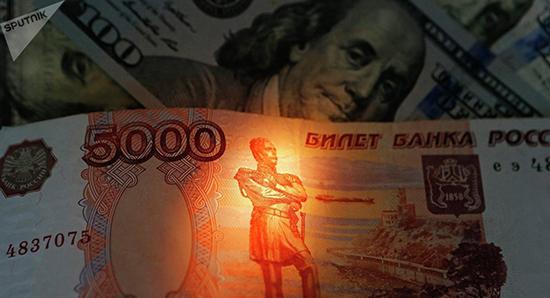 These measures will only affect products that have analogues in Russia, Minister of Economic Development of the Russian Federation, Maxim Oreshkin said.

“Because the US continues to apply protective measures in the form of additional import duties on steel and aluminum and refuses to provide compensation for Russia’s losses, Russia is using its WTO rights and introducing balancing measures with respect to imports from the United States,” Oreshkin said in a comment circulated by the ministry’s press service.

Such measures in the form of additional import duties on American goods will be applied in the near future, according to the minister.

“They will only affect products that have substitutes on the Russian market and will not have a negative impact on macroeconomic indicators,” Oreshkin noted.

The final list will be put together in the near future; it will take several more days, according to the ministry.

At the end of May, Russia notified the WTO about a possible introduction of tariffs on US goods at $537.6 million a year in response to tariffs on steel and aluminum.

The US government had granted temporary exemptions to the European Union, Canada and Mexico, which expired on June 1.