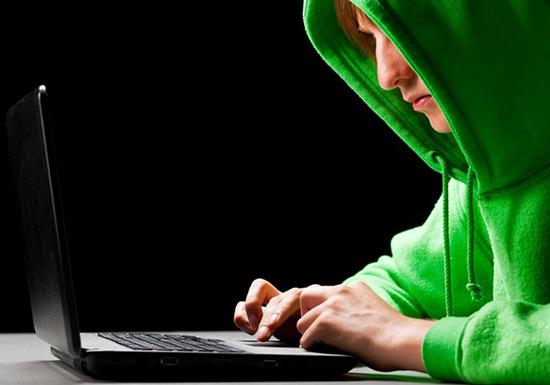 “Perhaps it will be difficult for you to believe, but Netanyahu is also our spy,” one tweet reads. “Didn’t you see that he wanted to solve our water crisis?”

Iranian internet activists posted Twitter comments for and against Gonen Segev, the former Israeli government minister, in the wake of the Israeli government’s June 19 announcement that Segev had been arrested on charges of spying for Iran.

While official Iranian media sources have been restrained in their coverage of the announcement, doing little more than citing Israeli sources, including The Jerusalem Post, Twitter users shared their visceral reactions with the hashtag #FreeGonenSegev, which had been tweeted some 4,500 times as of midnight that day.

User Abd al-Ali expressed his concern for Segev’s fate. “The Zionist regime arrested an innocent man for his trips to Iran,” he tweeted. “The family of Gonen Segev is very concerned for his life and calls on the international community to intervene. Defend this beloved individual with the hashtag #FreeGonenSegev so that everyone in the world knows about it.”

Many of the Twitter comments deride Israel and Prime Minister Benjamin Netanyahu for allowing the alleged spy to operate in their midst.

“We will bring down Israel from within,” wrote a user with the handle @Remisa77.

Other Iranian Twitter users composed their messages in English and even Hebrew. The user @sa7dar promoted the hashtag, in Hebrew, “#khinam_gonen_segev,” mistakenly using the Hebrew word for “free of charge” rather than the word for “liberty.”

Some Persian-language Twitter users falsely claimed that mass protests had broken out in Israel in support of Segev. Many, including the user @jihadmoghniy, tweeted a picture taken at the 2014 social justice protests in Jerusalem.

“Mass demonstrations by the Israeli people for the release of Gonen,” the message reads.

Support for Segev’s arrest could also be seen. “Those who serve the Ayatollahs deserve death, just as they execute those accused of spying in Iran,” read one tweet. Other Twitter users mentioned the case of the Iranian Mohammad Salas, who was accused of killing three policemen during the protests in Tehran last February, and was executed the same day as the Segev announcement.

Still other Twitter users saw the announcement as an opportunity for levity.

“Perhaps it will be difficult for you to believe, but Netanyahu is also our spy didn’t you see that he wanted to solve our water crisis. Need I say more???” User @saeid199069 wrote in a tongue-in-cheek post.