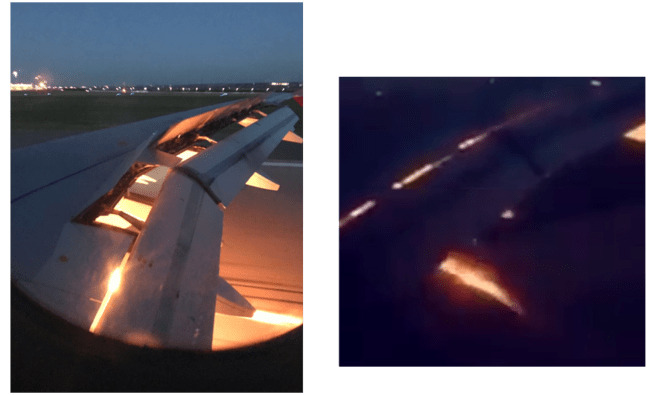 JEDDAH: The Saudi Arabian Football Federation said everyone is safe after a minor technical fault with the plane carrying the team to Rostov, in Russia.

A video, which appeared on Social media, showed a fire on one of the aircraft’s engines.

In a Twitter post, the federation confirmed the team had landed safely in Rostov, where they will play Group A favorites Uruguay in the World Cup on Wednesday.