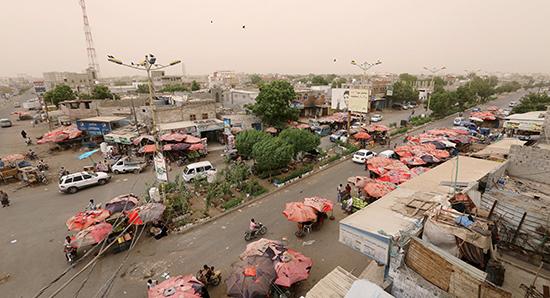 “They have stormed the airport,” said one Yemeni military source.

The Saudi-led coalition’s aircraft carried out airstrikes, targeting Houthi fighters at the airport in Yemen’s main port city of Hodeidah on June 18 in response to a missile targeting the southwestern Saudi city of Jizan.

On June 13, Saudi-led forces started a full-scale attack to recapture Hodeidah from the Houthi rebels.

The operation was launched after the Houthis ignored the government’s offer of a peaceful settlement, which expired on the night of June 12. The government stated it had used up all possible political and diplomatic means to make the rebels withdraw from the port city.