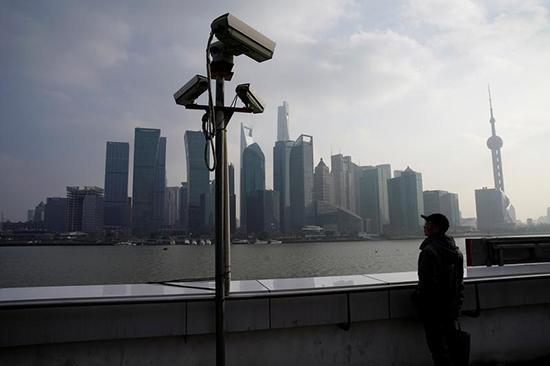 The Thomson Reuters/INSEAD Asian Business Sentiment Index, representing a six-month outlook from 61 firms, fell to 74 in the second quarter from a seven-year high of 79 in the prior three months. The survey was conducted over June 1-15.

While a reading above 50 indicates a positive outlook, this is the first time the number has dropped since September 2017.

The risks to growth are increasingly real now, said Antonio Fatas, a Singapore-based economics professor at global business school INSEAD. “Trade war is not a risk but a reality,” he said.

“U.S. tariffs are going up against China but also against some of its traditional allies, such as Canada and the European Union. They are all about to retaliate and today we do not see an easy way out,” Fatas said.

Trump has riled key allies with his protectionist policies, including the imposition of steel and aluminum tariffs on the European Union, Canada and Mexico. On Monday, he threatened to hit China with new tariffs on $200 billion in goods.

“Companies can try to go around tariffs by moving production to other countries, this is costly and inefficient. It is a short-term solution but not optimal,” Fatas said.

“Besides, global growth, especially in the U.S. and China, is still good. Also, wage growth in Asia is signaling domestic strength,” Raha added.

China’s GDP has expanded at a steady 6.8 percent for three straight quarters, though there are concerns overly rapid credit growth and trade frictions could pose risks for the world’s second-largest economy.

By industry, retail and leisure was the most bullish, while construction and engineering as well as autos were the weakest. Most sectors expressed concern about trade tensions and higher interest rates, the survey showed.

To view a graphic on the Business sentiment index, click: tmsnrt.rs/2G9OZJs

To view a graphic on the biggest perceived risks to business outlook, click: tmsnrt.rs/2G77AGg