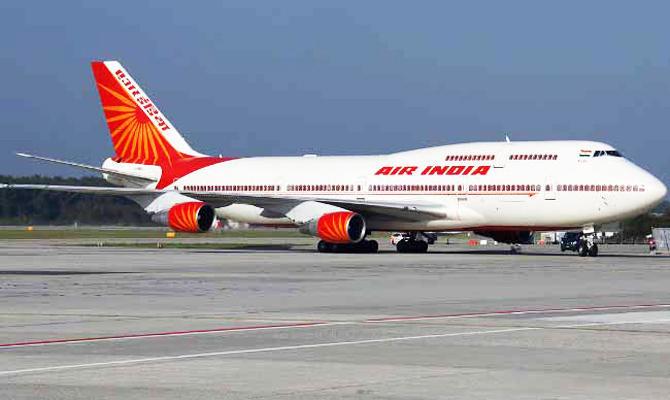 New Delhi: India has virtually abandoned a plan to sell its ailing state carrier Air India after failing to attract buyers, Bloomberg reported on Tuesday, citing people familiar with the matter.
The Indian government plans to focus on improving the carrier’s operations and selling its building in Mumbai, ground handling and aircraft maintenance units, according to the report https://bloom.bg/2M5jobm.
The decision is a highly disappointing reversal of the government’s earlier commitment to privatizating the national carrier, consultancy CAPA India said.
“Under continued government ownership, with no clear roadmap, Air India is likely to see its domestic and international market shares decline over time to a point where the carrier is no longer relevant,” it said.
“In the meantime, losses will continue (estimated at USD1.5-2.0 billion over the next two years alone), representing an unnecessary drain on tax payer funds, to subsidise a government business in an industry which is well-served by private operators,” it added.
The government in March finalized plans to divest a majority stake in Air India and offload about $5.1 billion of its debt, but prospective buyers stayed away, with some citing onerous terms as a reason for their lack of interest.
Air India and the Indian government could not be reached for comment outside business hours.
The state-run carrier said this month it was seeking a short-term loan of 10 billion rupees ($148 million) so it can continue day-to-day operations, underscoring its dire financial straits.