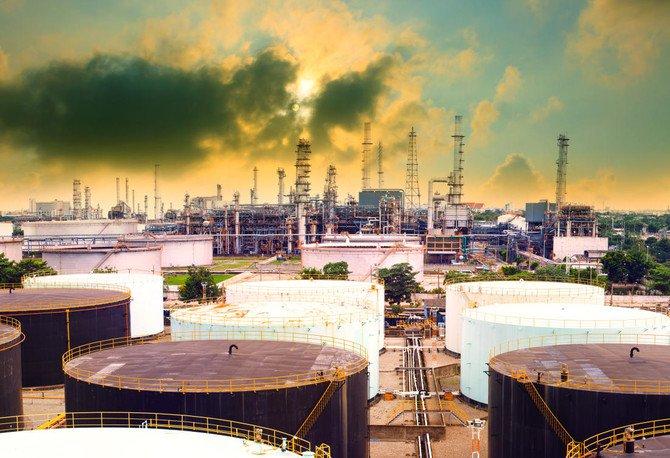 In the latest signal that the upcoming OPEC+ meeting in Vienna could end in disaster, Iran’s OPEC representative said the country will veto any proposal for a production increase with the support of Venezuela and Iraq.

Saudi Arabia and Russia will propose an increase in production beginning from July 1, with the range of the suggested increase at between 500,000 barrels per day (bpd) and 1.5 million bpd. However, “Three OPEC founders are going to stop it,” Hossein Kazempour Ardebili told Bloomberg, adding “If the Kingdom of Saudi Arabia and Russia want to increase production, this requires unanimity. If the two want to act alone, that’s a breach of the cooperation agreement.”

The warning comes on the heels of an announcement by Russia’s Alexander Novak that Moscow and Riyadh had agreed to make their oil market partnership permanent, with a clause in their bilateral agreement stipulating that they could intervene to raise or lower production as they see fit.

Yet it is easier for Saudi Arabia and Russia to start pumping more since they are now producing below capacity. Venezuela, however, is already struggling with an inexorable decline in its oil production, which to a significant extent drove the over-compliance of the OPEC+ bloc with the agreed production cuts.

Iran will also find it difficult to increase production, especially in the face of renewed US sanctions. Iraq, for its part, is eager to expand its production capacity but it will take time to do so.

So, right now these three OPEC members are at a clear disadvantage to those capable of quickly restoring pre-agreement production levels. Since any decision by OPEC needs to be unanimous, and the chances of that happening are slim, what we are increasingly likely to see on Friday is what Ardebili referred to as “a breach of the cooperation agreement.”