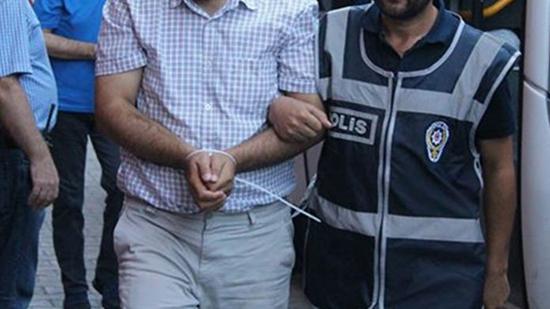 The Konya Public Prosecutor’s Office on Tuesday issued detention warrants for 124 people as part of an investigation into the faith-based Gülen movement, the state-run Anadolu news agency reported.

Police raided houses simultaneously in 31 provinces, according to a statement from the prosecutor’s office. The suspects are accused of being “covert imams” related to members of the Turkish Armed Forces.

A total of 119 people were detained in the week from June 11 to 18 over Gülen links.

Turkey survived a coup attempt on July 15, 2016 that left 249 people dead and some 2,200 people wounded. The Justice and Development Party (AKP) government accuses the Gülen movement of orchestrating the putsch, although the movement strongly denied the allegations.