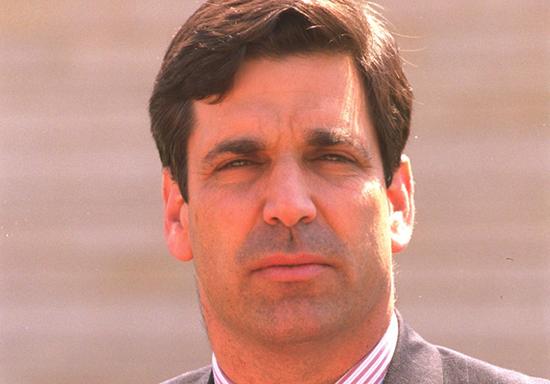 But at this early stage, a decent estimate is that the damage is neither overly substantial nor so insignificant that it can be easily dismissed.

No one knows for sure this early on how much harm former energy minister Gonen Segev has caused by allegedly spying on Israel for Iran.

But at this early stage, a decent estimate is that the damage is neither overly substantial nor so insignificant that it can be easily dismissed.

Speaking to several former Israeli intelligence officials who insisted on anonymity due to the sensitivity of the issue, The Jerusalem Post has learned that Gonen could have caused damage in the energy sector and by connecting the Iranians with others in the Israeli defense establishment.

At the same time, Israel has had a number of major successes against Iran recently which Segev’s alleged spying did not harm, and there are likely some inherent limits on what he knew.

This means that Segev’s negative impact, while politically embarrassing, probably does not come close to adding up to any kind of disaster like infamous US traitors Aldrich Ames or Robert Hanssen.

What vulnerabilities might he have caused and why is the damage he caused most likely limited?

According to some sources, because Segev was energy minister, he could provide Iran details about Israel’s energy industry that are not publicly obtainable.

This information could be damaging both in Iran’s understanding of that area of the country’s critical infrastructure and for tactical purposes, if Iran wanted to use rockets or cyberattacks against it.

At the same time, Segev’s inside information was more than 20 years old.

One source of likely relief is that, unlike Energy Minister Yuval Steinitz who also has the portfolio of overseeing Israel’s Atomic Energy Agency (a euphemism for its nuclear weapons program according to foreign sources), Segev did not have that portfolio.

Also, some sources felt that the recent major IDF and Mossad tactical successes – smuggling Iran’s secret nuclear archive out of Tehran and eliminating a host of Iranian capabilities in Syria – proved that any tactical operational knowledge he had was outdated.

Other sources said that pointing to only a few major operations proves nothing and that there is a much wider range of activity which is ongoing, meaning that the full scope of Segev’s harm will take time to clarify.

Some are concerned that the greatest danger Segev may pose is how much he might have found other Israelis from the defense establishment for the Iranians to approach in a way that could help them spy on Israel.

In some cases, the best spies are sources who do not even realize they are being exploited.

Furthermore, while Segev can tell the Shin Bet (Israel Security Agency) everything he told Iran, even he does not know how far the Iranians went with other Israelis he introduced to them.

Broadly speaking, the Segev Affair needs to be viewed in a proportionate manner. It is a clear achievement for Iran and should not be ignored. But its importance also does not need to be exaggerated as though he was a top defense official. The sky is not falling.