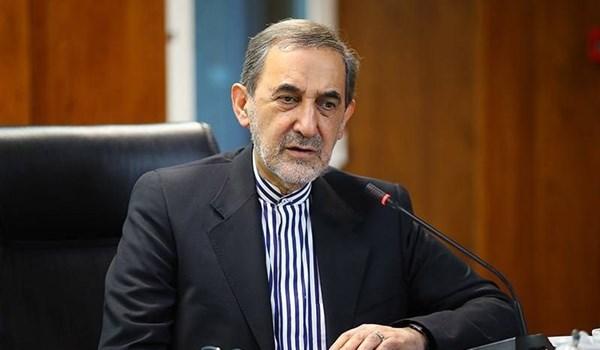 “The Americans themselves have created the ISIL and the al-Nusra (Tahrir al-Sham Hay’at or the Levant Liberation Board) in Syria and now they have come onto the scene and occupied Eastern Euphrates,” Velayati told reporters in Tehran on Wednesday.

“They should know that Syria and Eastern Euphrates will be another Vietnam for the US,” he added.

His remarks came as Russian Foreign Minister Sergei Lavrov said in April that despite US President Donald Trump’s claims, Washington was actively digging in the area of the Eastern bank of Euphrates River in Syria and had no intentions of leaving.

“As for economic reconstruction, this will take time and I am convinced that we should all act in the interests of the Syrian people and out of total respect of the sovereignty and territorial integrity of Syria,” he stated, talking about the rebuilding of Syria.

Lavrov underscored that he said this because “a whole host of nations are deliberately aiming to disintegrate Syria”.

“The US pledged that their only aim was to repel terrorists from Syria, to defeat the ISIL, but, despite all their claims, despite President Trump’s claims, the US is actually positioning itself on the Eastern bank of the Euphrates and have no intention of leaving,” Lavrov stressed.