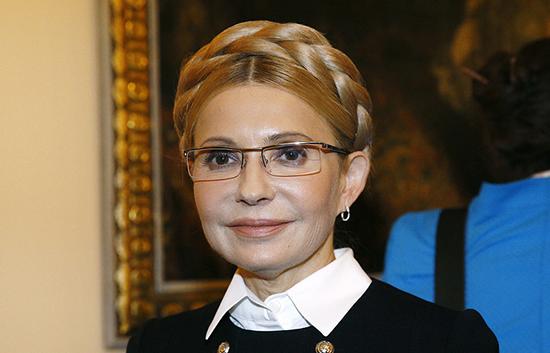 KIEV, June 21 /TASS/. Leader of the Batkivshchina (or Fatherland) party and head of the party’s parliamentary faction Yulia Timoshenko will run for Ukrainian president, as she herself said in response to a TASS question during a video conference on Facebook on Wednesday.

“Yes, I will run for president,” Timoshenko said.

Moreover, she was confident that she was going to win the election. “Right after my victory, I will declare a referendum on changing the form of government in the country,” the Batkivshchina leader stressed.

“I may be the last president you will elect, but afterwards the people will elect a chancellor. You will be able to elect authorities and a new era in the country’s development will begin, this is how I see it,” Timosheko added.

The Ukrainian presidential election is scheduled to be held in the spring of 2019.