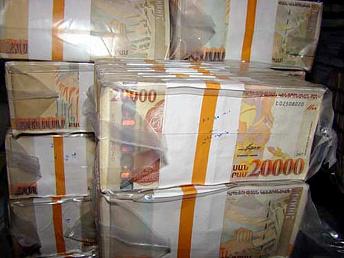 YEREVAN, June 25. /ARKA/. Around AMD 18 billion ($35 million) has been returned to the government budget as part of struggle against corruption in Armenia, Artak Manukyan, advisor to the Armenian prime minister, said Monday in an interview with Azatutyun.

“We will deceive ourselves if we go after amounts – amount is not important here, important is that this money has not generated economic profits. These financial resources could be used for solving the problems that had not been solved,” Manukyan said.

The economist also said that quality indicators are important as well.

“Important is that the future of Armenia’s economy had been stolen for years,” he said. -0—