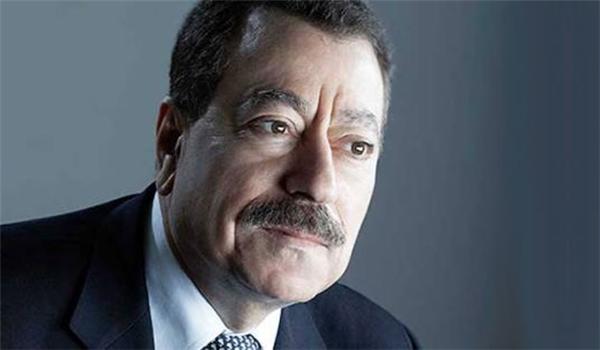 TEHRAN (FNA)- Abdel Bari Atwan, the editor-in-chief of Rai al-Youm newspaper, underlined that the British foreign office’s warning to the country’s nationals about trips to the UAE indicates the fear that London feels of the threat of Yemeni missiles which might hit Abu Dhabi and Dubai.

“When the British government warns its nationals about threats, the warning has not been issued without a reason and is based on precise security intelligence,” Atwan wrote on Sunday.

He noted that the warning will surely annoy the UAE officials as it will have security and economic impacts for the country.

“These unprecedented warnings were issued concurrently with intensified clashes in al-Hudaydah province in Western Yemen and showed that the British government knows Yemen well and has certain information that the current war in al-Hudaydah will not be restricted to Yemen and can last a long time,” Atwan added.

“Meantime, retaliatory measures (by the Yemenis) can be adopted by firing ballistic missiles at the UAE cities as we are witnessing in Saudi Arabia and it is an imminent threat,” he underscored.

Dubai has become a hugely popular holiday destination among Brits in the last few decades.

But for any UK nationals looking to head to the city this summer, the Foreign Office has warned about claims the UAE’s coastal spot could be targeted by missiles from Yemen.

The FCO issued new advice over travelling to the country on Friday as a result of missiles being launched from Yemen into neighboring Saudi Arabia.

“In 2018, numerous missiles have been launched into Saudi Arabia from Yemen, the vast majority of these have been intercepted and destroyed but there have been a small number of casualties.

“Claims have been made in public media suggesting that there may also be attempts to target missiles at the UAE.

“In the event of any incidents, you should monitor local media reports and follow the advice of the local authorities,” the statement reads.

More than 1.5 million British visitors travel to the UAE every year and more than 100,000 British nationals are resident there.