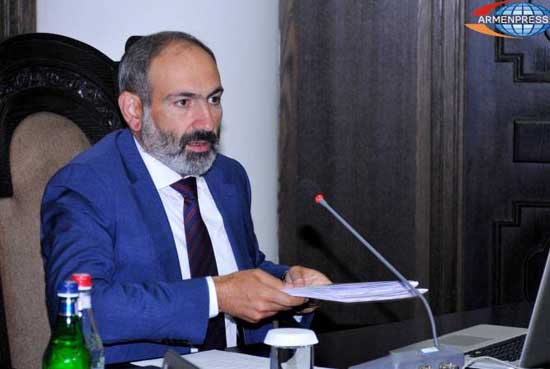 Armenian Defense Minister David Tonoyan reported on the active implementation of new ways to improve the effectiveness of the organization of security. -0-