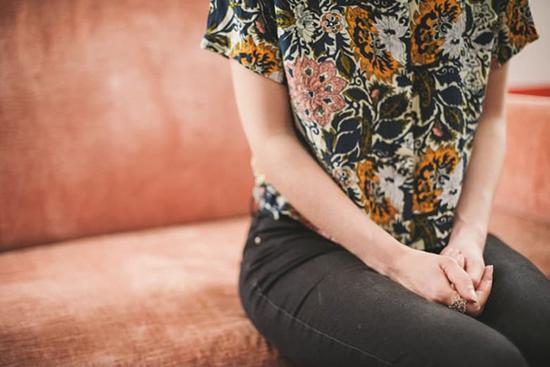 Susan* was 35 when she was first diagnosed with bacterial vaginosis, one of the most common, but misunderstood, vaginal infections.

“[The doctor] put me on oral antibiotics and it went away,” she recalls. “But then it kept coming back. I think I had it about four times in the span of 18 months.”

In the end, the 43-year-old inadvertently cured herself.

“Since my divorce I’ve never had it again.”

A Monash University trial is seeking to prove that, unlike other vaginal infections, bacterial vaginosis is actually a sexually-transmitted disease, which can be carried by men, as well as women.

A 2006 Monash study found 50 per cent of women who undergo treatment – an oral or topical antibiotic – for bacterial vaginosis have a recurrence within six months.

“When we looked at the associated factors with bacterial vaginosis coming back, women who were exposed to an ongoing, regular sexual partner had twice the risk,” says Dr Catriona Bradshaw, who has been researching the condition for 15 years.

Subsequent studies by the team also suggest this high recurrence rate could be because the infection is sexually transmitted: the biggest risk factor for developing bacterial vaginosis is exposure to a new sexual partner, and a 2008 study of university students found the infection was unable to be detected in women who had never been sexually active.

Bacterial vaginosis is experienced by roughly one in 10 Australian women. It occurs when the vagina’s healthy bacteria, known as lactobacilli, are replaced by a variety of different bacteria, resulting in a watery, white discharge and a fishy odour.

The infection is a moderate risk factor for a number of sexual and reproductive health issues, including risk of miscarriage and pregnancy complications. It also more than doubles a person’s risk of contracting an STD.

“The traditional view was that something disturbed the vaginal bacteria and throws it off balance: perhaps women are douching, or it’s just bad luck,” says Dr Bradshaw.

“It hasn’t been considered as a sexually-transmitted disease before [now].”

Dr Bradshaw points out that many of the bacteria with which the infection is associated have been found on the skin of the penis as well as in the urethra “not causing any problems”.

“It really supports the theory that men can carry these bugs without any consequences, but in women the environment is just right for them to take hold.”

Unlike other vaginal infections, like thrush, Dr Bradshaw says awareness of bacterial vaginosis has somewhat “fallen between the cracks” due to its unknown cause, with sufferers often subjected to a “merry-go-round” of experiences, from misdiagnosis to frustration with the low success rate of treatment.

The new trial, called Step Up, is seeking women who have bacterial vaginosis and are in heterosexual relationships. Both partners will be treated, in the style of management of STDs, such as Chlamydia.

Currently being conducted in Victoria, the trial will begin in NSW next year.