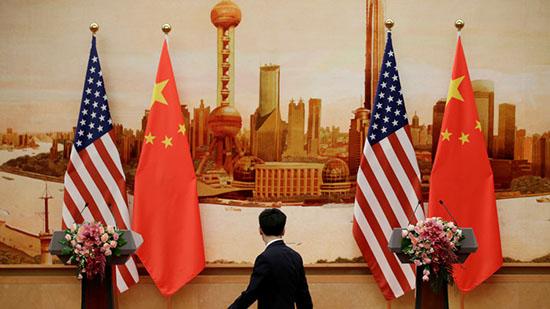 The US plans to ban firms with at least a quarter Chinese ownership from buying US companies with “industrially significant technology,” the Wall Street Journal reported, as a trade war between Washington and Beijing intensifies.

The paper, citing people familiar with the plans, also said that the US will block more technology exports to China. US President Donald has been complaining since his election campaign that Beijing is taking advantage of the US in terms of trade, while lawmakers have frequently raised concerns over US technology stolen by China.

“We’ve got trillions of dollars seeking our crown jewels of technology,”the newspaper quotes White House trade adviser Peter Navarro as saying. “There has to be a defense against that.”

Chinese investment in the United States already declined by 92 percent to $1.8 billion in the first five months of this year – its lowest level in seven years.

On Sunday, he conveyed the same message to all US trade partners.

China Daily has accused the Trump administration of “manipulative maneuvers,” trying to preserve the global economic system, which is working to America’s benefit. “However, times have changed,” the state newspaper said in an editorial headlined, “Protectionism symptom of paranoid delusions.”