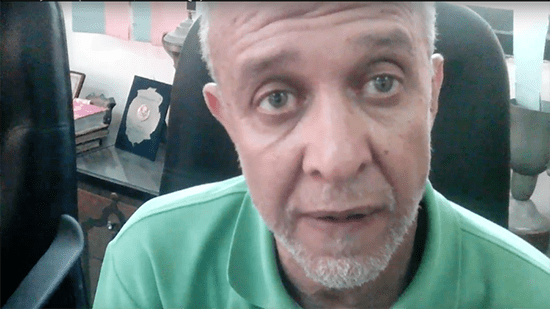 The former coach of Cairo’s Zamalek Sporting Club apparently suffered an emotional heartbreak and felt sick on Monday evening after witnessing his team’s 2-1 defeat in the 95th minute of Egypt’s match against Saudi Arabia in Volgograd, according to local media reports. He is said to have suffered a heart attack just before he was scheduled to deliver commentary on his team’s Group A performance on the Nile Sports channel.

In an effort to save his life, colleagues first brought him to a medical care department on the seventh floor of the Egyptian state television building, Maspero. Mohamed was then rushed to the French Qasr Al-Aini Hospital, where the doctors tried to resuscitate him for over half an hour. Despite efforts by the medical staff, the former Zamalek FC star passed away from a cardiac arrest, Ahmad Taha, the head of the hospital, told reporters.

Ahmed Fawzi, a former goalkeeper who was in the studio at the time of the fatal episode, noted that his colleague looked “exhausted” and deeply “affected” by the Egypt team’s third defeat and elimination from the tournament. The funeral for the former coach is scheduled for Tuesday at the Hamdia El-Shazlia Mosque in Cairo.