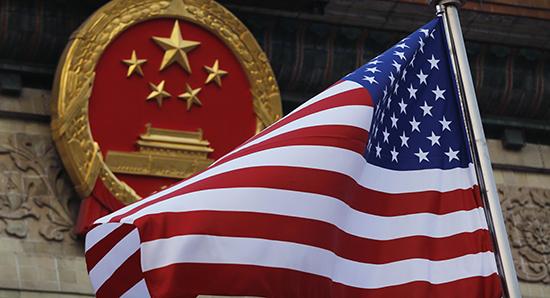 “There’s no plans to impose investment restrictions on any countries that are interfering in anyway with our country,” Navarro told CNBC on Monday. “All we are doing here is trying to defend our technology when it may be threatened.”

Earlier on Monday Secretary of the Treasury Steven Mnuchin said in a Twitter message that the White House was considering limiting investment in the United States from all countries that were trying to steal US technology. Following his comments the Dow-Jones Index plunged 500 points.

Navarro said the drop was an overreaction because of a misunderstanding about where Trump is headed.

After Navarro’s remarks, the Dow recovered somewhat and closed 328.09 points on the day The S&P 500 fell 1.4 percent and the Nasdaq composite index fell 2.9 percent overall.