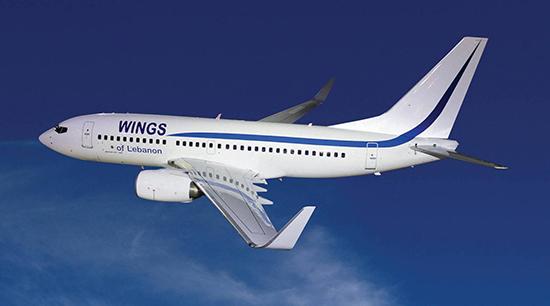 In a letter issued to Wings of Lebanon, EASA outlines the numerous violations in the wake of a meeting between both sets of representatives in Cologne, Germany on May 28.

In a letter issued to Wings of Lebanon on June 14 and published online by Hani Ahmadie, EASA outlines the numerous violations in the wake of a meeting between both sets of representatives in Cologne, Germany on May 28.

Most notably, Wings of Lebanon failed to ensure that “all flight crew members are competent and trained before they are released to carry out their assigned duties, or that maintenance of its aircraft is always performed in accordance with the approved maintenance program and that the operational equipment for an intended flight is serviceable.”

The letter goes on to list five other violations, including a lack of “appropriate checklists during the phases of operations and maintenance organization,” before outlining that Wings of Lebanon was afforded the chance to implement reforms before having its TCO Authorization yet failed to “demonstrate compliance with applicable standards.”

Wings of Lebanon’s proposed measures failed to “include a comprehensive review of the qualifications of all currently employed flight crew members,” and cannot ensure that they “have completed all required training.” The letter also outlines Wings of Lebanon’s failure to address the six other violations, while stopping short of proposing an acceptable corrective plan.

Wings of Lebanon’s TCO Authorization is now suspended for a maximum period of six months before possibly being revoked if it fails to implement “successful corrective actions.” The airline can submit its appeal within two months.

The TCO Authorization is required for any third-country operator intending to perform commercial air transport operations into, within, or out of the 28 member states of the EU, Iceland, Liechtenstein, Norway and Switzerland, as well as Gibraltar, Åland Islands, Azores, Madeira, Canary Islands, Guadeloupe, French Guiana, Martinique, Réunion, Saint-Martin, Mayotte.