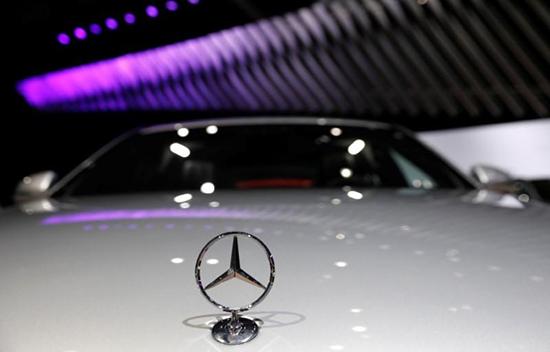 WASHINGTON (Reuters) – An automotive trade group said on Tuesday it would tell the Trump administration that a U.S. threat to impose a tariff of up to 25 percent on imported passenger vehicles under national security grounds would cost American consumers $45 billion annually, or $5,800 per vehicle.

“Nationwide, this tariff would hit American consumers with a tax of nearly $45 billion, based on 2017 auto sales. This would largely cancel out the benefits of the tax cuts,” Bergquist said, previewing the comments. Consumers would also face higher costs of imported auto parts when buying vehicles from both U.S. and foreign automakers, she said.

Without reflecting, Australia can be walking into the dark